We travelers, walking to the sun, can’t see

Ahead, but looking back the very light

That blinded us shows us the way we came,

Along which blessings now appear, risen

As if from sightlessness to sight, and we,

The blessed light that yet to us is dark.

Maybe it was less of a hop, a skip, and a jump, and more of a bus, a boat, and a train through France. Or sand, rocks, and waves on the coasts of France. Maybe north, south and a port while passing through France. She was never my destination, just on the way to the next destination. Whatever it was it was brief, a quick awkward love affair. I was taken with the natural beauty of the places I visited in France, usually wanting for more. Saint Jean de Luz, Marseille, and Nice all provided a sense of natural beauty, a reminder to stay present. Something of a calm from the waves would wash over me, letting the frustrations of language barriers, extended train rides, or plans not working out dissolve.

I found myself looking back in frustration during part of my time in France. “Maybe I should have planned this or done that instead,” would run through my mind. One wrong turn in Nice led me completely astray and took hours away from hanging out on the beachfront. Paying for an overpriced taxi ride just to make it in time for my bus headed to Italy, I realized were the wrong turn happened leaving the Nice airport the first time. Traveling is not without its mishaps. The goal though is to not end up in tears or yelling at each other. Sometimes we can’t see where the mistake is happening when we are in the midst of the mistake. It is like the Wendell Berry poem above, we are blinded by something. I was literally blinded by the south of France sun, my bad GPS, and my embarrassment in asking for help.

My whimsical way of traveling I knew little of France and where I was going and why. I just wanted to get to Italy and France was on the path. Somewhere I had never been. Even with the constant feeling I got from the French, that I was a nuisance or annoying, I also felt this breath of freshness being in her midst. The immigrants filling the train, buses, and streets were a welcomed change. The slightest kindness from anyone I clung to knowing it was a gift. I avoided the commercial centers and endless shopping for more of the ocean, as much as I could get. Though I did wander the streets of Marseille marveling at the street art with every turn of a corner. And I enjoyed the burst of color from the Chagall museum in Marseille. 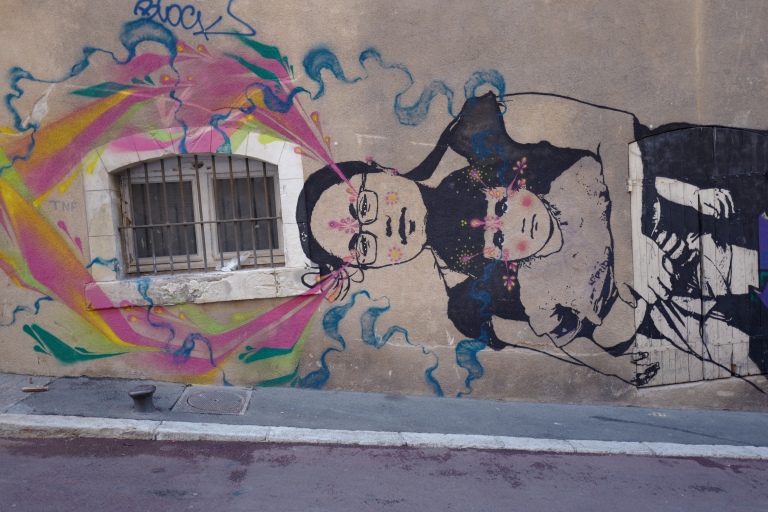 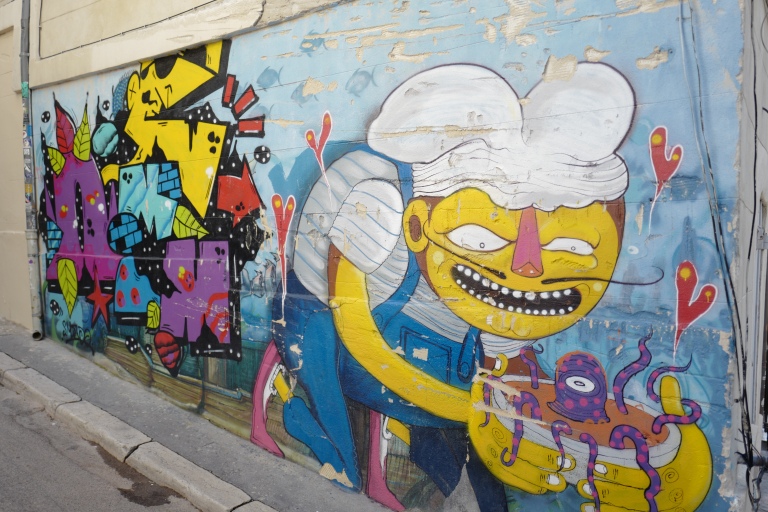 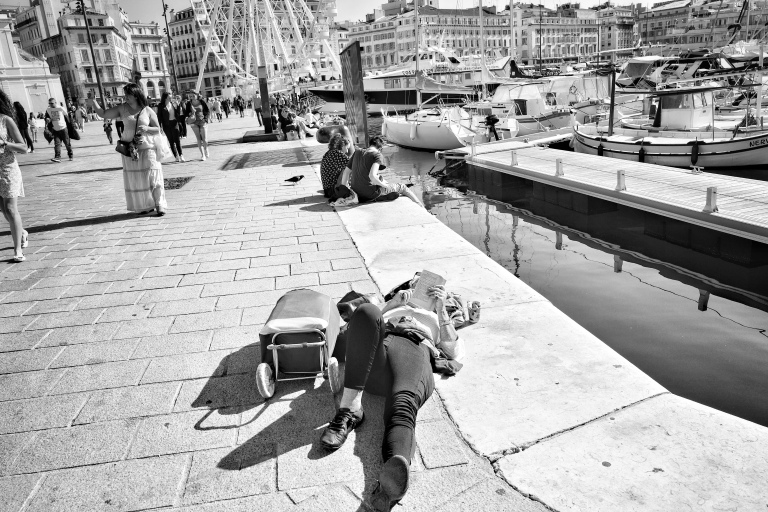 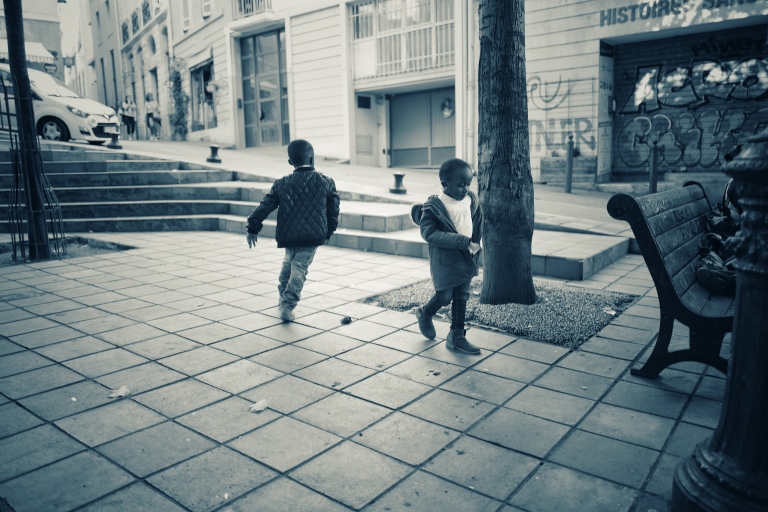 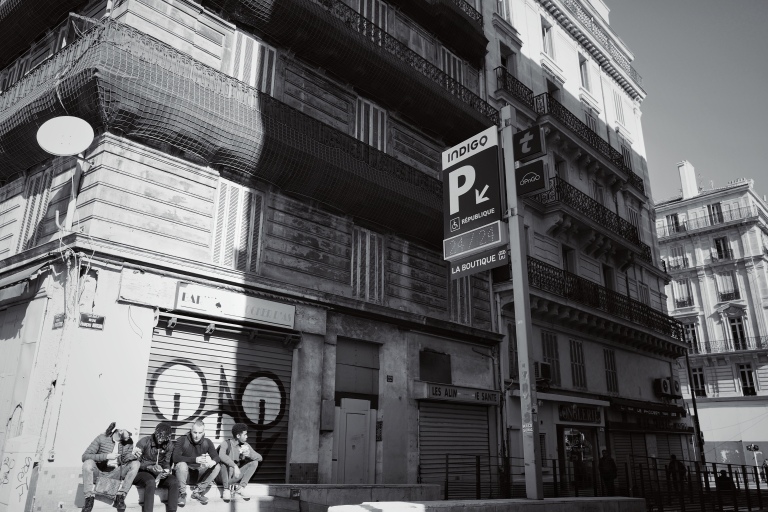 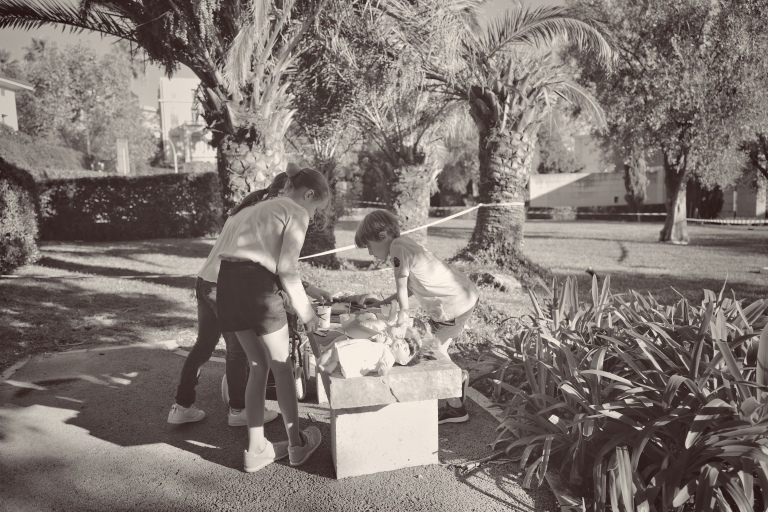 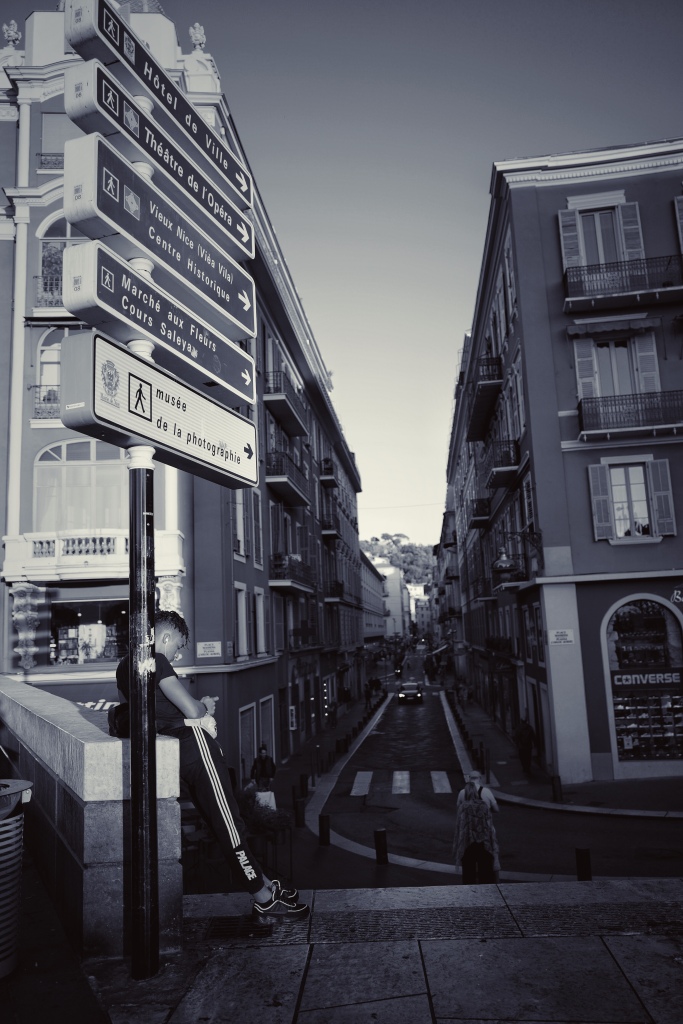 We can get caught up in the look back. The what if’s, why’s, and maybe’s. I am constantly reminding myself in this life that it is important to know the past, to illuminate lessons to be learned. But it is just as important to look forward, not to miss the view of what is happening in front of us. We don’t always get what we want. Life breaks our hearts over and over if we let it. Even if we have to look through frustrated tears or bubbles, there is always something beautiful the world is showing us.

Maybe it was the stripes, the shapes, and the horizon that graced my viewfinder in France, but somehow she captured my heart and calls me back someday for another longer rendezvous.

2 thoughts on “A hop, a skip, and a jump through France”